The History Of Buddhism - beabuddhist.net

Buddhism is the fourth-largest religion to set its roots on this planet, as compared to other religions. The History Of Buddhism is very interesting. Hinduism is one of the oldest to have been established. It has many followers across the globe, and this religion is still growing in different parts of the world.

The founder of Buddhism was Lord Buddha. It was somewhere around the 6th and 4th centuries in 563 BCE, spreading through much of Asia. He had every luxury which one could have asked for in those days. However, he finally left all the comforts of his life, took the path of a normal man, and embraced asceticism lifestyle. 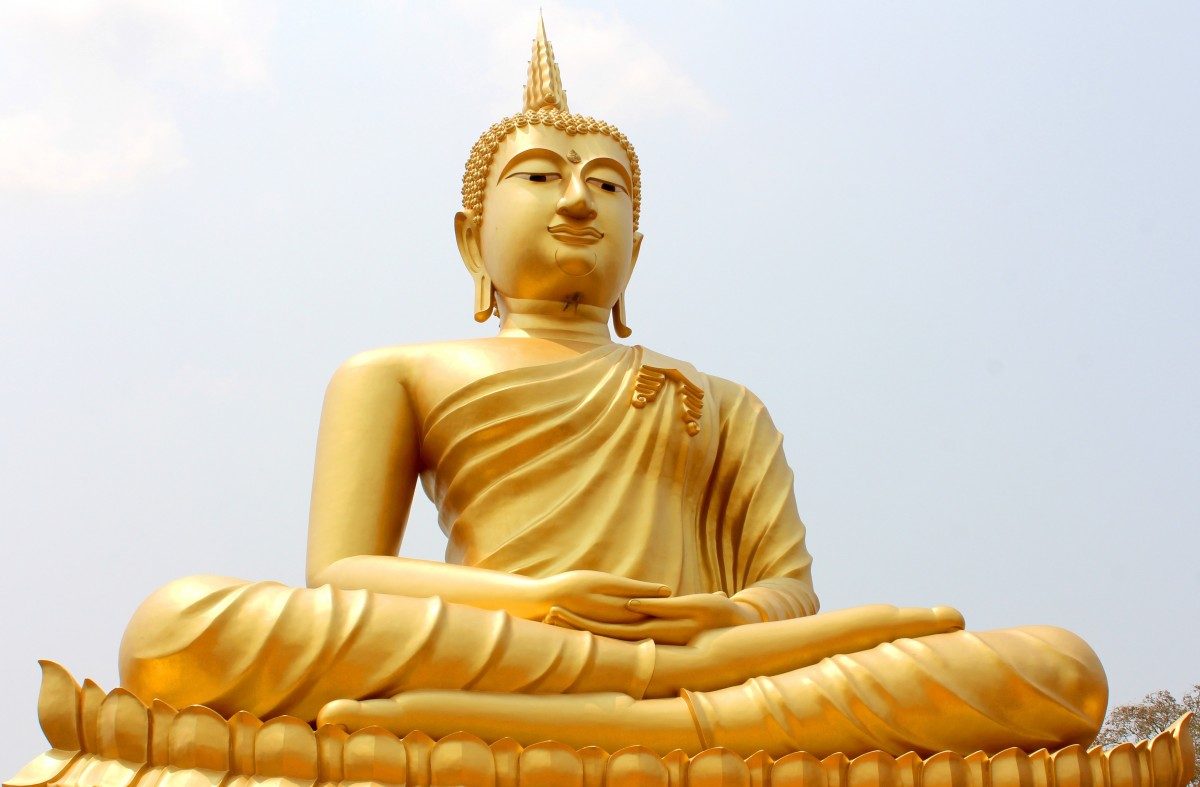 Buddha became enlightened on the 49th day of his meditation. He meditated consecutively for 49 days straight. Gautama told about his enlightenment. He became Buddha to people in the year 528 BCE and earned some disciples who were to follow his commandments and preaching in the days to come.

Moreover, Buddha, along with his disciples, traveled across mountains and plains of northern India. He taught people about the ways of life that he had learned from meditation and adoption of the path, but it was tough.

Buddha also gave directives and teachings to people who would come under him. Some of them are as follows.

Happiness and sadness is the responsibility of an individual. He gave four truths as his guiding principles of life.

The first principle is that there is suffering in human life. The second, the cause of suffering is desire. The third is, ending desire means ending the suffering, and the last being to follow a controlled and moderate life will end the desires.

Furthermore, according to Buddha, if someone religiously follows these eightfold paths of life, he will be liberated from the samsara. This is the cycle of life, which is the cycle of rebirths and worldly sufferings.

Beliefs Of Buddha- History Of Buddhism

Monasticism is the practice of leading a simple life and leaving the worldly comforts and the pursuit of attaining happiness. Hence, his disciples spread across many countries the messages of Buddha among the people.

Buddha disregarded the caste system, which was very much prevalent in Indian society. Furthermore, he considered people to be equal and said that no one is above or below any person in this world. Also, he believed that every person has to pay for the deeds he has committed, whether right or wrong. This is the law of karma. No one is spared of the deeds they have done.

Finally, Emperor Asoka also followed the commandments of the Gautama Buddha and converted to Buddhism. He sent his children across the globe to publicize the teachings of Buddha and spread his teachings so that more and more people could benefit from them.

The Origin Of Buddhism – Finally Learn The Truth About Nirvana

Which sacred buddhist place are you going to visit after pandemic? Check this quiz to discover it

Which Buddha’s quote suits you better? Check this quiz and discover it!